Love is a country that’s better crossed when you’re young . . .

akob Dylan, lead singer for the Wallflowers, has a voice that is richly textured and sexy. He does have the legacy thing going, right? After all, his dad is Bob Dylan and those have to be pretty good rock and roll genes to get started with. But the voice of Dylan the elder, though always interesting and breathtaking, one in a million for sure, it is not something I would be too quick to describe as sexy and smooth. Well – except for when he sings those lines – kick your shoes off, do not fear, bring that bottle over here, I’ll be your baby tonight. But I digress.

Jakob Dylan knocked me back in my chair with the song Love is a Country from the Wallflowers come-back album Glad All Over. And I was a bit stunned to find, when I watched a couple of You-Tube videos, that there is definitely a Dylan family resemblance. (I may have been the only person in the world who had never seen a picture of Jakob Dylan and it shouldn’t have been surprising that he resembled a younger version of his father. It guess it was hard to imagine that anyone could resemble Bob Dylan.)

I’ve got two links for you and a suggestion. Pull up this first link to an acoustic version of the song and then shrink it so you can follow along with the lyrics – which I will provide for you further down the page. After you’ve done that, pull up the more rock and roll version from the Wallflowers’ appearance on the Letterman Show and just enjoy the difference.

Love is a Country

No, there won’t be an ambush anytime soon
If the birds are returning, it’s safe enough to say that much is true
In the desert that borders between me and you
Where more than a few good men have failed to come back or get through
And the only things living around here don’t wanna talk
And the wine isn’t working and the vacancy signs are off
The hardships of marching they’ve only just begun
Love is a country better crossed when you’re young

I remember the evening you last came home
It was warm as the devil sat back up with his boots put back on
He said you never get boring, you keep me young
There’s more work than ever and still only one of me to get it done
Now her ring’s on the seat riding shotgun next to my hat
With her name on the window where fog settles down on the glass
Nowhere in the middle of somewhere that has no past
Love is a country you leave and not welcome back
You leave and not welcome back

OK – are you still with me. Was it everything I said it would be? Nice, right?

Let’s delve into those lyrics. Right out of the gate, in the first verse, we’ve got a lot of war words – ambush, borders, a few good men have failed to come back, and the hardships of marching, but don’t be drawn down the wrong path. No way is this song about serving your country in battle – just a metaphor for relationship, folks. This is a love song, or more accurately, a lost love song, a song about the ways love is a battlefield, a country you are going to have to suffer to march through.

There’s a desert between him and her and more than a few good men haven’t made it through that type of situation. And the hardships of getting through have only just begun. Love is a country better crossed when you’re young.

He’s got the heart of a stray and I guess we all know what that could mean. Maybe it’s too hard to be alone and love is a country better served with someone – anyone.

He remembers the last time she came home. He was the devil sitting up with his boots still on, telling her she never gets boring, she keeps him young. But there’s work to do and only him to get it done.

It seems reasonable that whatever that work was, it drove them apart. The next line is the most heartbreaking of all – now her ring is riding shotgun on the seat next to my hat, with her name on the window where fog settles down on the glass. Oh man – that is beautiful. Lyrics like that pluck your heart right out of your chest and give it a good squeeze. Nowhere in the middle of somewhere that has no past, love is a country you leave and not welcome back.

I’ll just go now before my tears threaten to do something bizarre to my laptop. 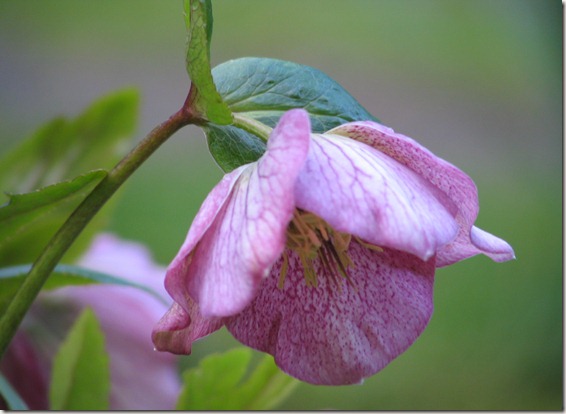 12 comments on “Love is a Country–The Wallflowers”