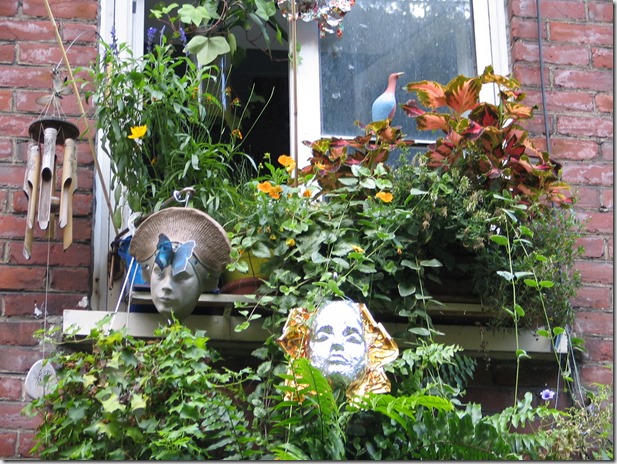 I recently shared a model of self-disclosure called the Johari Window on my Saying What Matters blog. In my post today, I want to discuss the use of this model as a tool for character development and transformation in novel writing.

If you study the model for a moment you will notice that it represents four distinct quadrants of knowledge. The analogy of windows is used to stress the fact that, for each individual, the window is opened or closed to a certain degree and this window configuration is always changing. Let’s relate these four quadrants to character development:

In the course of any novel worth reading, characters are emotionally transformed in a way that is significant to the plot by dramatic action in the story. No action – no transformation – no story. Action drives a character’s discoveries in these various quadrants and as the window configurations change, transformation occurs.

The Johari Window could become a valuable model for developing your character’s unique point-of-view and deciding the actions that need to take place to push your plotlines along.

Let’s take Lisa-Marie, one of the significant characters from the Crater Lake Series, and use this model to study her transformation.

When Lisa-Marie is first introduced, everyone knows she is Bethany’s niece who has come to stay at Crater Lake for the summer. She is sixteen, she’s witty and she has a bit of an attitude. But Lisa-Marie definitely has her secrets and though the reader is in her point-of-view often, these are not revealed all at once. Through the literary device of her diary, Lisa-Marie works at not only revealing things for the reader, but opening wider her own window of self-knowledge. Justin, the young man that Lisa-Marie has set her sights on, sees things in her that she hasn’t yet discovered about herself. When he reveals some of these blind-spots to her, dramatic tension ramps up. But ultimately, these revelations contribute to Lisa-Marie’s self-knowledge and along with the discoveries she has already made about herself she is transformed.

Suggestions for using The Johari Window

Take one of your important characters and list in point form the types of knowledge that would go in each quadrant. Estimate the degree to which each window is open or closed. Do this exercise for that character at the beginning of the novel and at the end.

Please, let me know what you think of the Johari Window as a tool for character development. I’m all ears!

17 comments on “The Johari Window for Writers”

Leave a Reply to Hazy Shades of Me Cancel reply