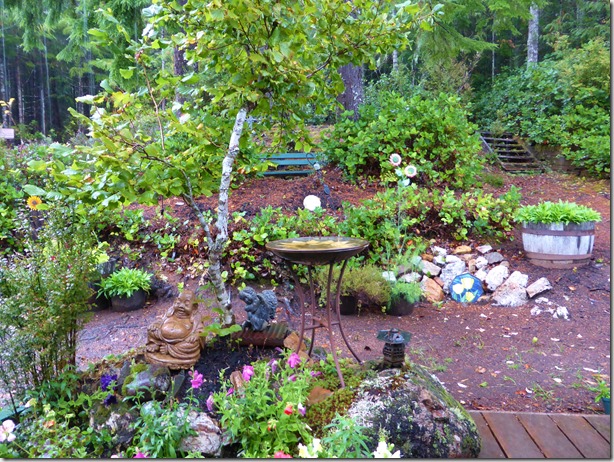 The days slip by since my last post and my blog views fall into the basement of the stats page as I wait for inspiration to come a calling. Lest it seem I sit still and attempt to drag that inspiration out of the air, nothing could be further from the truth. My hours and mind have been active with many things.

The rain has come to our corner of the earth. Yesterday, I was out on my recumbent, stationary bicycle making my way towards Sayward on my imaginary journey across Canada and the rain was coming down so hard beyond the covered deck, I simply couldn’t believe I was staying dry. Recovery on my injured knee is going well. I can now ride thirty minutes at a stretch virtually pain free. 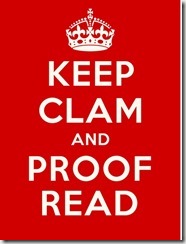 I’m proofreading Maelstrom and making incredibly important though picky changes while ensuring that I don’t mess something else up. The mistake in the little Google graphic to the left says it all about what one is up against at this stage of book production. The process is time consuming and draining. Bruce reminds me once again that cement is an ingredient in concrete and thus there is no such thing as a cement dam. Thanks … really … I mean it.

Home preserving is going on at a steady clip. An abundance of tomatoes and a large gift bag of apples turned into five-alarm chutney and the most amazing Yellow Tomato Marmalade. If you are a marmalade fan, give this recipe a try. And don’t be limited by not having yellow tomatoes. I chose a selection of not-quite-ripe, on their way from green to red tomatoes and they worked out perfectly. Bruce says he’s not a big marmalade fan but this stuff is definitely bringing him into the fold. 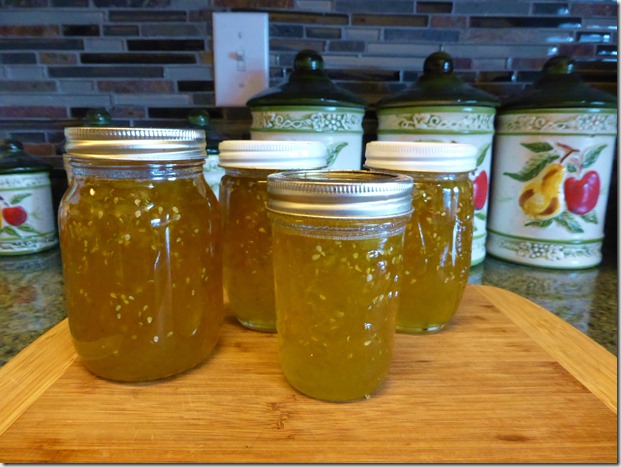 · Optional: I added some chopped crystallized ginger in one batch and it added a nice flavour.

Now, as to that chutney – next time I will not follow exactly a recipe that calls for 1 tablespoon of dry mustard and 1 teaspoon of cayenne. But on a lentil daal with sour cream, this chutney is going to rock. 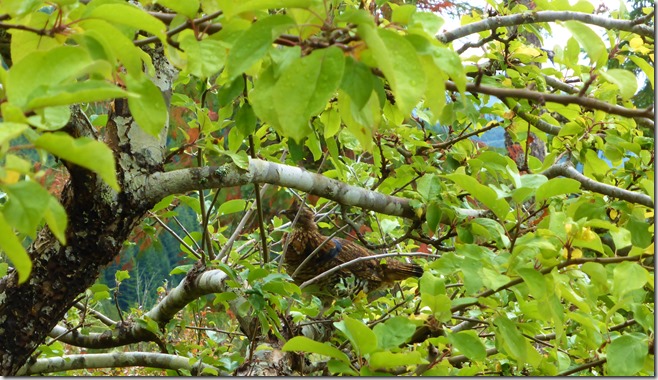 On alternative days from stationary bike riding, I get out around the place for walks. Greta the Grouse has been a constant companion. In the picture above, I caught her up in the apple tree. She’s great company except for those times we startle each other. Then she fluffs herself up like a stuffed version of a grouse and makes a racket that has me thinking I’m about to be run over by a bear. It is easy to see in the picture below how one could almost walk right over a grouse and not see it. They blend into the background like one of those crazy Waldo pictures. 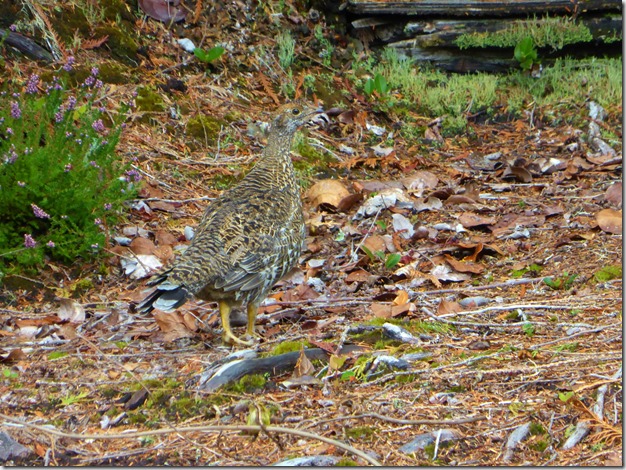 A recent purchaser of the Crater Lake Series checked in the other day to say that she couldn’t put the books down once she had started reading. She went right through the whole series and said the stories were addictive. I love the feedback. What writer worth her salt wouldn’t enjoy knowing someone couldn’t put her books down?

Well, there you have it. Inspiration decided to show up this fine Sunday morning. As Milton Berle is quoted as saying,

I wish each of you the best of luck with all your September projects and endeavours. And may inspiration crawl through a window if you can’t knock out a door.

29 comments on “Waiting for Inspiration”