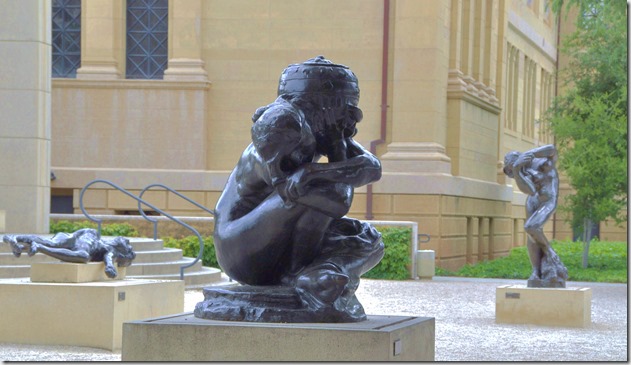 I read something recently that made me chuckle. It was a how-to article about ways to preview an Amazon e-book before purchasing. The Look Inside feature was outlined as well as the option to download a preview before buying. The writer went on to explain that if a book was offered free, she simply downloaded it because what was there to lose. It’s free. She took umbrage at people who think they have a right to complain about not liking a free book. It’s free, people. Come on.

Free or otherwise, readers reserve the right to always have and sometimes, to even express that opinion in the form of a review.

What is the best way for an author to react to a negative book review?

With quiet respect. Obviously. Without a doubt, it is easier to be respectful and over the moon when it’s a stellar, five-star beauty of a review full of statements like – best book I’ve ever read. When the review is the one or two-star variety, naturally the author feels the sting. But, all the same, respect is due either way. Someone took time out of their busy life to download a book (free or otherwise), read and comment. That deserves respect.

I’ve dropped in on more than a few Facebook writer’s groups where the topic of bad reviews has come up. Some authors have a hard time dealing with their emotions around reviews that are far from positive. They want to argue the reviewer’s points and explain themselves. The bad reviews have the power to devastate them. Fellow authors often rush in with comments about how the review was clearly written by a troll. If someone has the nerve to point out that writer’s need thick skins when they put their work out into the world, that there is much to be learned from constructive criticism, the subsequent discussion lights up with anger over anyone having the nerve to take the discussion stream in such a direction.

All emotion aside, a genuine review – positive or negative – is one person’s reaction at one moment in time. Nothing more and nothing less. A rave review doesn’t make one a Pulitzer Prize winner any more than a one-star, scathing commentary makes one a hack. 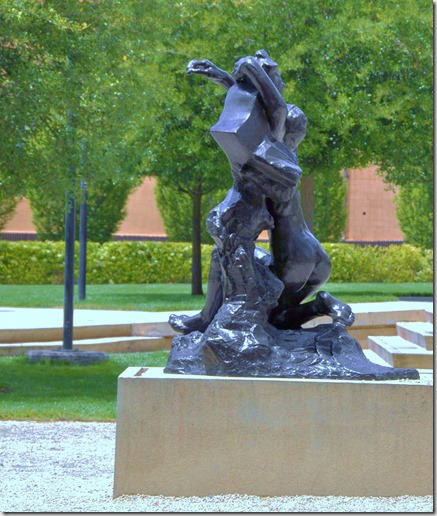 Readers have pet peeves. I know I do and I’ve certainly seen from reviews of my own books, that others do. This is normal. Read the review, take the feedback that is useful and move on. But what of the trolls? I can hear the many Facebook writer’s groups screaming this question. A careful perusal of a book’s reviews will allow a reader (except in the most unusual of circumstances) to separate any obviously malicious reviews from the genuine ones. Readers aren’t dummies.

When it comes to reviews, I wonder if readers who are looking to access an honest opinion of a book are more often on the receiving end of trolls than authors are – in the form of faked five-star reviews authors obtain through less than legitimate means.

In my humble opinion, self-published authors need to learn to roll with the punches. As much as social media has provided opportunities to get our books noticed, it can also have a dark side. I’m not trying to deny that trolls are out there but I think the actuality of being targeted with a poor review written by a troll is far less likely than various groups would have us believe. We must take the social media good with the bad. And that goes for all our reviews!

Down through the ages, negative reviews have always been part and parcel of the artistic endeavour. We are simply coming of age, folks. 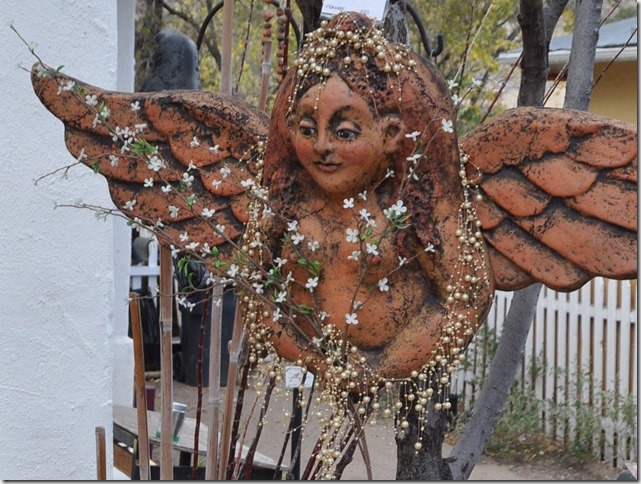 52 comments on “The Negative Book Review and Appropriate Author Reactions”