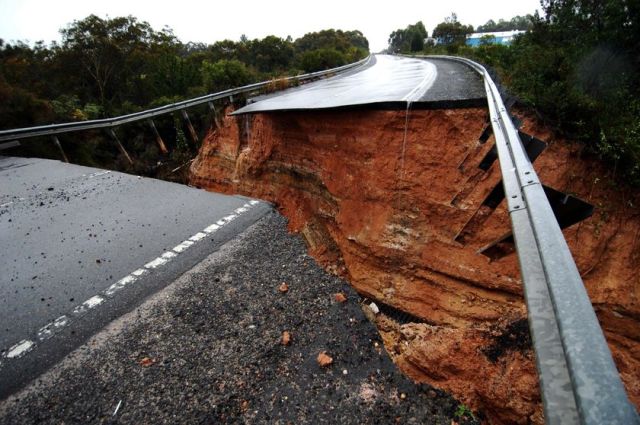 This is my short story offering for the DP weekly writing challenge.

Sometimes there is no starting over. There’s no pulling yourself up by your boot straps, whatever that might mean. There’s no dusting yourself off and getting back on the horse that threw you. Sometimes you come around a curve in life and the road simply falls off into the abyss and you go right over the edge. After that, there is no starting over – all you can ever say is that there was a time before the life you knew came to an end and then there was now.

She sat through each and every day of the trial. She listened carefully as the witnesses gave their testimony. She concentrated with all her might on the prosecution’s case against her son and the defence lawyer’s attempts to lessen the damage made each time the prosecutor drummed the word rape into the minds of the jurors sitting in the box to her left.

She felt it was her duty to listen. She knew that everyone who looked at her, thought – how did you screw up? She’d always had mother guilt – a cavity, a bad grade, not baking enough cupcakes for the school fundraiser – you name it – she had the guilt. Of course her son had a father, and friends, and a whole culture that shaped who he had become – but she knew she was the one who had failed him. When the final accounting was made – it was her head on the chopping block.

At night she lay awake and the past rose up before her closed eyes in endless images. She remembered the little boy he had been. The way his golden streaked hair fell around his chubby toddler face, his dancing eyes reaching out to her as he raised his flailing arms to be picked up. She saw him setting out for his first day of school – his Spiderman pack strapped proudly to his back. The years of parent teacher interviews and early morning hockey practices flooded her memory. If she closed her eyes, she could see his bedroom in crystal clarity. Always a litter of dirty plates holding dried pizza crusts, empty Coke cans on dresser tops, clothes strewn everywhere and her nostrils flinching at the smell – a teenage boy’s sweat mixed with the odor of running shoes and sports gear.

She had watched him change from the open, sweet kid he had been in elementary school and she had done nothing. She saw the way an attitude of taking whatever he wanted started to edge its way into his being – cut him some slack, her husband had said, he’s like a God out there on the ice. He was a talented athlete and he had a charming smile and he got away with the attitude. She worried about him spending so much time with the guys from the team. She didn’t know any of those young men’s families. The coach said they were all good kids and it was normal for the team to hang out together – that’s the way it was in a small town – you had to find the pack you needed to run with. She let that go, too. The parties, the drinking and God knows what else – she stopped fighting all of it in the face of endless litanies of boys will be boys – leave him be.

Then in his senior year he had been invited to board out in a nearby city and play Junior A hockey – a big break everyone said. She spoke up then – she said she didn’t think he was ready to leave home. Everyone said she had empty nest syndrome, she shouldn’t stand in his way – this was his big break. She just needed to cut those old apron strings. But when he came home to visit he wasn’t the same kid. She had looked into her son’s eyes and she had seen it – seen the darkness there that he shook off as he quickly moved away from her.

The lawyer had been blunt – there was no question that her son was guilty – all they could do was try to mitigate the damage, maybe create some doubt by shedding suspicion on the girl or emphasizing the group dynamics of the event. When she talked to her son, he had given a multitude of excuses – he was drunk, the other guys egged him on, she was asking for it – all the girls that hung out around the team were asking for it. Even he could hear the way his words sounded in her ears but it only made him defensive and then angry. She had left the room and found a bathroom where she could vomit her system clean in endless spasms of wrenching pain that made her feel empty and drained and somehow, lost – as if she wouldn’t be able to find her way out of the bathroom and back to the lawyer’s office.

She saw her son stand up beside the lawyer to receive the verdict, looking like a young executive in his expensive suit. On the count of rape – guilty.  He turned at that moment to search out his mother’s face. She saw something shining at the corner of his eye, a look that flitted over his face for the briefest moment. She was reminded of the little boy he had been. Maybe a tear – she hoped with all her heart it might be a tear of regret, not one of self-pity. She watched the bailiff lead him away through a door at the side of the courtroom.

Now, there was only the time after she knew all the details of the crime her son was guilty of – and her conviction that she was the one who had let him down. There was no starting over from that.