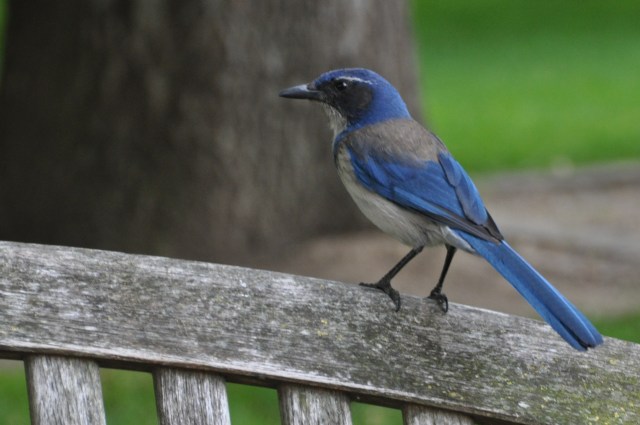 My unquenchable desire to spread my social media platform beyond the confines of the known universe had me turning to Twitter this week. I have always thought that Twitter was the exclusive purview of people with fancy little cell phones who had mastered the art of typing on tiny keyboards. I put this comment up somewhere on a discussion and a few people told me that they Tweet from a laptop or home computer. I decided to give it a try. Like most things out in the social media world – getting signed up was no problem.

Things happen fast, fast, fast in the Twitter world. I managed to follow a few news sites almost immediately. Found a great Indie authors site that offered this bloggers connect up thing. That meant I had to add a Twitter follow to my blog. I managed that. I started connecting with people in the World Literary Café. I’m not sure what I did there, but people started following me back to my blog. Good, so far!

For the most part I was just watching the Tweets mount up on the screen without having much of a clue what they meant. They looked like strings of gibbeley-goop. But then it all started to make sense. Like when you watch the loading bay at a large factory – everything seems like random activity. Trucks are coming and going, forklifts all over the place and people buzzing around. Then all of a sudden, a pattern emerges. It all falls into place – fascinating!

I started following George Stroumboulopoulos around – I’ve been a fan for a while. Bruce and I had a chance to see a live taping of his previous show – The Hour – at George’s studio in the CBC building in Toronto. That was back in 2008. George was amazing – full of energy, humour and generosity. He stayed for at least an hour after the show was wrapped up – just interacting with the audience and answering questions. There is something a bit incredible about seeing George tweet that he is in the Ottawa airport and being able to reply within a few seconds – I feel sorry for all the time you spend in airports, George. Pseudo-intimacy for sure – George and I are not buddies. But he is fun to follow around.

Last night I actually figured out what a hashtag is and from there I tapped into a trend. I haven’t laughed so hard in ages – tears were streaming down my face as I read through tweets that were arriving in groups of 40 or 50 at a time – #ImSoSickOf – I had no idea that Twitter could be so much fun. This was my favorite – I’m so sick of how ten years ago we had Steve Jobs, Bob Hope and Johnny Cash – now we have no jobs, no hope, and no cash. I jumped on that one right away and was the 76th person to re-tweet it.

I think I’m starting to get a handle on the social media world. What I’ve learned so far leads me to think the following:

I guess in closing, I would say – don’t be afraid of social media platforms. Don’t write off opportunities to connect with others before you even give them a whirl or a tweet for that matter. I am not a techie or a computer whiz woman. I’m just a regular computer user and I am able to maneuver my way around. Maybe I’m like the person who buys a pricey microwave oven with all the bells and whistles and only ever uses it to heat up coffee – but still, I am using it! You can, too. Give it a try. Then we can tweet together, like a couple of birds on a wire (or even a wooden bench, but you can be the drunk in the midnight choir. I’ve never been a great singer.) Sounds like fun – right?