The state of the world this week had me tuning into the news more often than usual. I saw a clip of a man who carried a portable piano on his bike to the sidewalk in front of one of the Paris attacks. He sat down and began to play the John Lennon song, Imagine. The crowds gathered around him and a hush fell as tears streamed down faces filled with confusion and fear.

I am also reminded of a poster we have had in our home for so many, many years it is faded and tattered at the corners but the message remains strong. 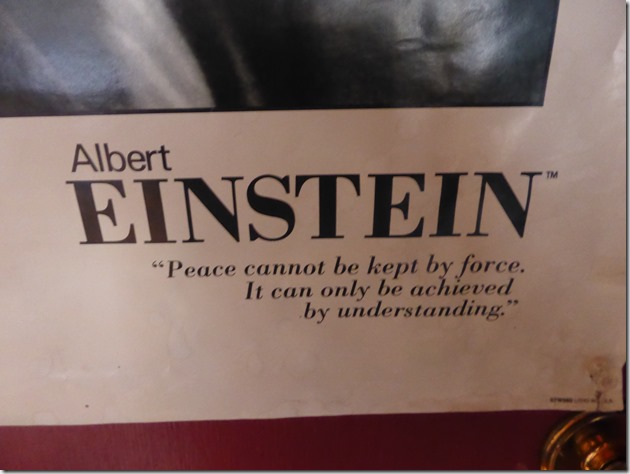 Here’s for all we yearn for peace and understanding.

This post is part of Colleen’s weekly writer’s quote feature on SilverThreading. Make sure to stop by her blog and check out her round-up of all the great quotes. 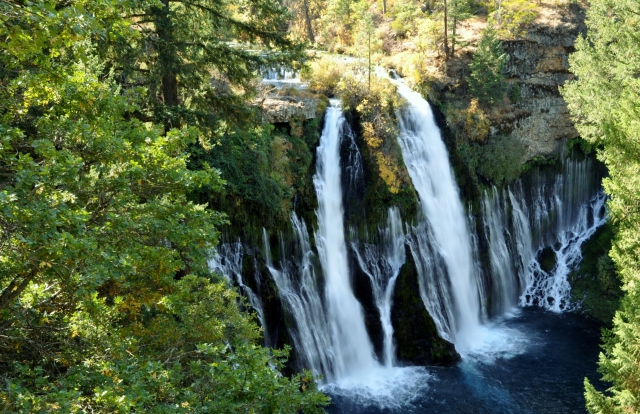 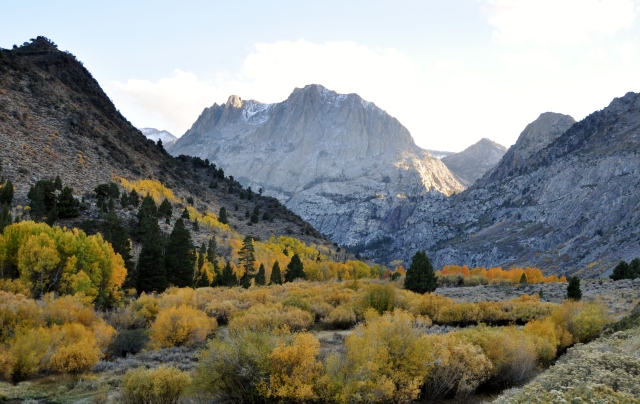 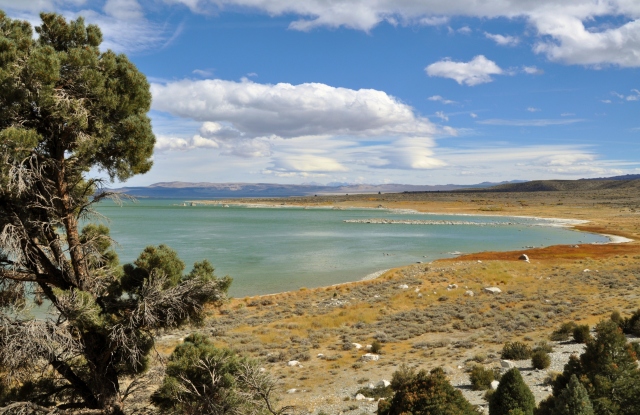 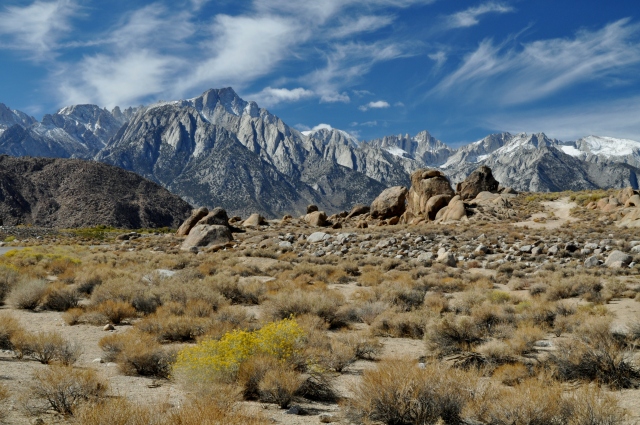