The passage of time is an interesting phenomenon – it can meander along, a slow-flowing river, wide and lazy with hours stretching into what seems like days. On the other hand, it can zip past, nothing but the blur of a high-speed bullet train to take one’s breath away.

Since making a full recovery from our so-called holiday – picture air quotes as I type those last three words – time has been that bullet train thing. While knitting on a cute holiday gift idea, I’ve been thinking about what is needed to get busy writing. Mostly because I wasn’t writing and then suddenly, I was. 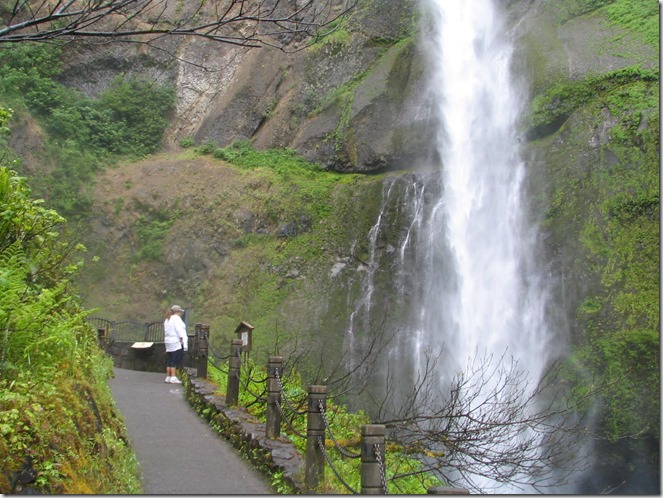 It comes down to this. There is the need for a still point of quiet at the centre of the writer’s being – once reached it will grow and expand to become the place where the voices of the characters can be heard. The writer retreats deep inside and dwells at that centre, emerging only when it is time to take down the words and actions of the characters like some ancient scribe.

When I’m warming up to writing (by writing) I often pose interview questions for myself. Perhaps it’s my delusions of grandeur but I something think of sitting in one of  George’s red chairs on the Stroumboulopoulos show as I answer them. I find it a helpful exercise in clarifying my thoughts and who doesn’t enjoy an imaginary chat with George.

Here are a few questions and answers related to the writing of the fourth book in the Crater Lake Series – No Compass to Right. (Hey fans, did you catch that title reveal? Hope it gets you thinking!)

If there has been a stumbling block with getting started on the fourth book of the Crater Lake Series, how would you describe that block?

First understand this – a writer can only write about writer’s block when it has ended. To even contemplate the act of not writing while in the state of not writing is cruel and unusual punishment.

I thought the series would end at four books. I’ve now committed to at least five books and most probably, six. Expanding the series gives me a chance to play with the storylines for secondary characters like Brigit, Fiona and Nick. More books expand the Crater Lake brand and lengthen the funnel that readers who are hooked on the series move through. That’s all good. At the same time, the rethinking of the story arcs for the main characters has taken a bit of doing.

I’ve also had a struggle with where this next book should begin. Another issue that can only be spoken of once solved! I managed to find my entry point and I know I’m on my way because it feels right.

Are you feeling you have enough material to expand the series to six books?

Definitely … more than enough! The ideas don’t stop. The planning stage has felt like being a weaver in front of an empty loom with coloured yarn piled all around my feet. All I needed to do was pick up the right balls, one by one, draw out the threads and start to create the pattern.

And I know I’ll mess it up. It is only in wildly grabbing at those threads and trying one after the other that the pattern emerges.

Once I really get going, the writing analogy that works for me is a free-form, patchwork quilt. I create a square and another and another. At some point, I begin to lay them out to see how they fit together. As I go, I realize – ah yes – more of this here and less of that there. A small joining square is required. Maybe the whole work would benefit from a border? I decide on a special colour of thread to do joining seams. The book comes together through the act of creating it.

Is there a danger that beloved character’s will be lost as additional characters are incorporated?

I’m confident this will not happen in the Crater Lake books. These novels have always been about multiple characters, from many points-of-view, taking a realistic look at how people and relationships change over time. New people come and go and sometimes stay. Far from edging out the tried and true, new characters bring the life and vitality of their own stories to compliment, worry, tease and complete the lives of the beloved characters. They are the fuel that makes the beloved characters interesting and real. There is room for many interwoven stories at Crater Lake.

Well, there you have it – I’ve reached for that still point, I can hear the characters’ voices and the pattern of this quilt is coming together. And guess what – just in time for a Christmas break from the work. That’s a writer’s life – our world draws on us as we draw on our world. And down the stream the whole thing winds.

My husband, Bruce, and I are on a bit of an unplanned journey through beautiful British Columbia and Alberta. On this Sunday morning in Banff, I’m sending off this photo of Wedge Pond and the Rocky Mountains, taken in Kananaskis Country.

If you’ve followed my blog for a while then you know that Bruce is the photographer of our creative, travelling team. He has done me the great honour of saying that this picture (which I took) is the prize-winner for yesterday. I guess I must be learning!

Self-published authors never rest – not even on unplanned holidays. So far, on the trip, I have gifted a copy of Disappearing in Plain Sight to John in New Denver as thanks for an insightful tour of his solar home. I sold a copy to Bruce and Mary, a knowledgeable couple from Calgary who were kind enough to give us all kinds of great tips for the next stage of our trip. We met them in a pull-out yesterday on the Kananaskis Trail. I also gave out one of my cards to a paramedic in Cranbrook. No – I wasn’t in need of medical help at the time – he shared a hot tub with us at the hotel.