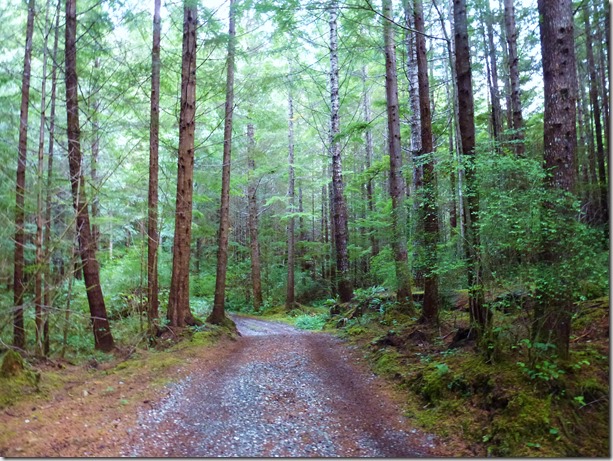 I recently had the great pleasure of being invited to write a guest post for Joanne Guidoccio’s blog, On the Road to Reinvention.

Let me regale you with a bit of Joanne’s story, which I blatantly stole from her About page

In high school, Joanne dreamed of writing the great Canadian novel. Instead, she gave in to her practical Italian side and got degrees in mathematics and education. She planned to teach during the day and spend her evenings, weekends and holidays churning out best-selling novels. That was the dream. Reality, as it often does, turned out to be different. Teaching is a demanding profession. In 2008, Joanne took advantage of early retirement. Slowly, a writing practice emerged and her articles and book reviews started appearing  in newspapers, magazines and online. She toyed with the idea of writing a fantasy novel for boomers. Her debut novel, BETWEEN LAND AND SEA, a paranormal romance about a middle-aged mermaid, was released in September 2013. She currently lives and writes in Guelph, Ontario.

Joanne runs an ongoing series called Second Acts, where women describe the ways in which they’ve gotten on with the next phases of their lives. If you follow the link, you’ll find dozens of these inspirational stories.

My guest post, entitled, Is There Life After Three Career Attempts and an Unfinished PhD, is the story of my second act as a writer. I can only hope this second act will be divided into as many sections as my first. Diversity has served me well. 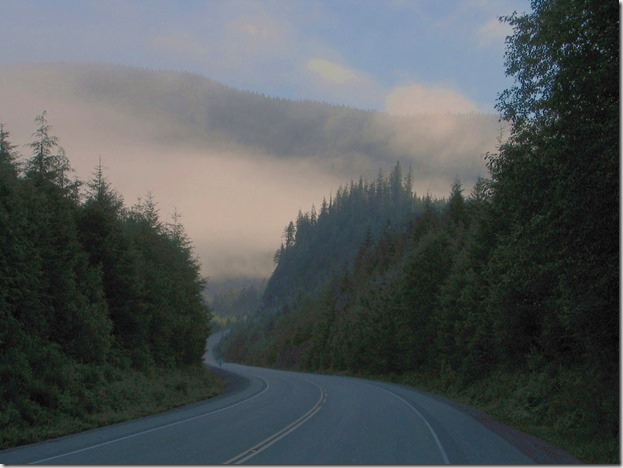