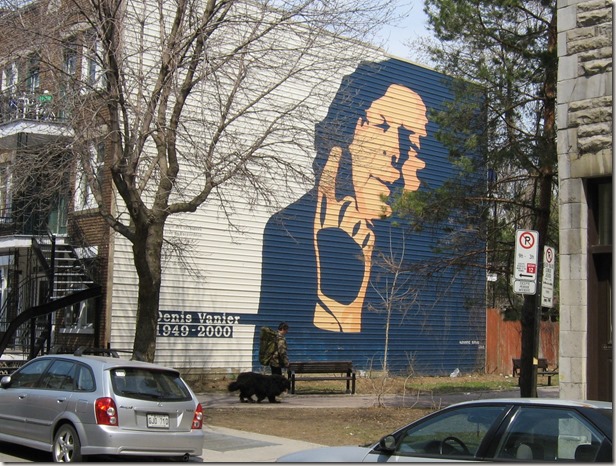 I haven’t had a good wrist slapping on social media all that often. Well, there was that one time on Twitter when I commented humorously to a tweet that was definitely not put out there in humour. Thanks for setting me straight on that one, Jian Ghomeshi of the CBC Radio program Q!

The first post in this three part series generated one hard-hitting response. I hope it’s the only time I ever get told to shut-up via a blog commenter! But, I decided to sojourn on. So we come to the final post in this series.

Today, I want to share experiences I’ve had when I sought out or was invited to appear on blogs. These appearances have taken the form of book reviews, author interviews or guest posts. Each one gave me exposure as an author with a debut novel and cost me no more than the time it took to prepare the materials that the blog host requested. Each one came about because I kept my eyes peeled on social media for invites and possibilities, followed book bloggers when I liked their style and was willing to put myself out there and ask if I could appear on certain blogs.

The advantages of seeking out your own opportunities or deciding whether to accept an invitation are huge. This fact only became clear to me when I paid for a tour and had to let someone else choose. When I stayed in the driver’s seat, I knew what to expect. I could go to the blog and look around. I could get familiar (if I wasn’t already) with the blogger, their followers, the level of interaction on the blog and the type of content a viewer would generally expect to find there.

Don’t get me wrong. I wouldn’t say no to an invite or turn my nose up when it comes to pursuing an opportunity based totally on a blog’s following. I wouldn’t refuse an invitation in real life because the party was small or people weren’t particularly chatty, so why do it in the blogosphere? 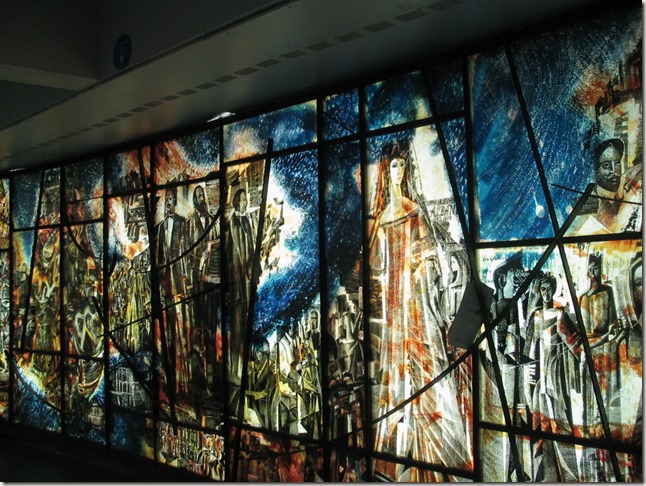 Since Disappearing in Plain Sight was published in March, I have been featured on the following blogs. (If I missed anyone, please let me know! I try to keep records and links of all these things but if I’m travelling or away having grandma fun I can let stuff slip.)

An author interview on The Flying Pony

An author interview on Glynis Smy’s blog: Author of Historical Roman with a Twist

Gwen Stephens of the 4 a.m Writer had me on her blog 3 times! A book review, and parts one and two of an author interview.

I guest post on Jessica Bell’s blog – The Alliterative Allomorph

A guest post on the Alliance of Independent Author’s blog

I’d like to give more detail on the book review that appeared on the I Am Indeed blog. Gaele is one of Amazon’s Top 1000 reviewers. I’m not sure how many reviewers Amazon has but they list this distinction beside her name when she posts a review to Amazon, so you can bet your boots it means something.

In March, I submitted an email form asking that my book be reviewed on Gaele’s site. A couple of months later she sent out a spreadsheet that had me slotted for the end of August. When my date came along, she wrote a lively and interesting review of my book that appeared on her blog, she put that review up to Amazon.com and Goodreads and she Tweeted out the link to her review of my book over 20 times! And this all happened free of charge. Thank you, Gaele!

I currently have three upcoming appearances in the works – a combination of book reviews, author interview and guest post. I’m looking forward to all of these.

There are many, many people trying to capitalize on the dilemma that self-published authors find themselves in when it comes to promotion and marketing. Kevin Brennan describes this well in his recent post – Self-publishing Wake-up Call # 999 Please pop over to his blog. The man has a way of making a point. You’ll see when you get there.

In our house the debate rages on. One partner takes the position that any service being sold via the internet is probably a rip-off. I’ve tried a few times to argue that the world is changing. Why is it any different to pay for a print ad than it would be to pay for an internet one? How would it be better to pay a publicist to book you on a tour to real places than it would be to pay someone to arrange a blog tour for you?

What side of this divide do you fall over to? 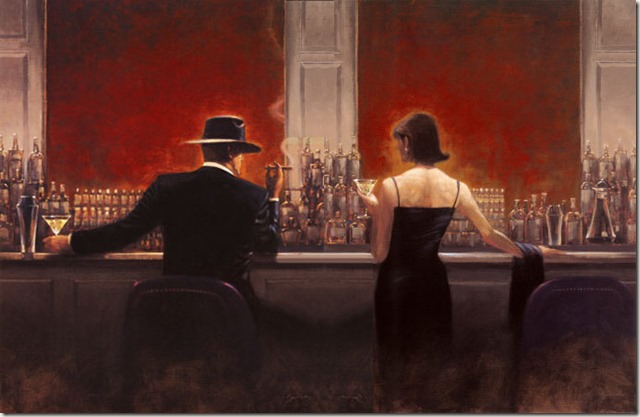 In closing – a big thank you to the dedicated bloggers out there who promote self-published authors because they believe in what we do and they enjoy what they’re doing. I’ve benefited from your generosity and I hope this post gets that message across.