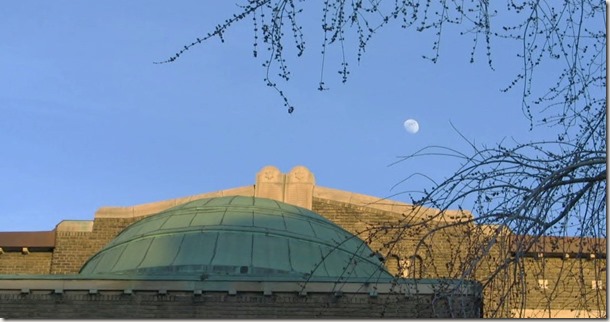 I haven’t been totally caught by a random blog idea for a while. But today, scrolling down the WordPress Reader, up pops the daily post prompt – do you have a tattoo?

Well, I do! It’s a bit of a story because I’m of an age when a girl getting a tattoo would have been unheard of. Tattoos were things that only prisoners and sailors had. I had a step-grandfather who was a merchant marine – he had those inky-blue, old-school jobs of anchors and mermaids. My dad had a few tattoos. I’m not outing him as a jailbird, but I do think he got the tattoos when he was in an altered state of reality. He had an eagle on one bicep and this huge snake that ran along the inside of his forearm. He could flex his muscles and make it move around in a way that freaked us kids out.

I didn’t have any friends or peers that bragged of having a tattoo. Getting your ears pierced was a big deal when I was a teen. My kids grew up in a different world. My son has some awesome tattoos and my daughter got herself a cute lower-back flower. I was fascinated by the appeal since most everyone was on the same page when it came to the pain factor involved in getting a tattoo. Why would they want to put themselves through such an ordeal?

When I was forty-five, I spent a summer living on a university campus taking prerequisite courses in preparation for entry into a graduate program in counselling psychology. This was a culmination (and the beginning) of a dream I’d had for a long time – the highest of higher education and a new career path. The courses were exciting and demanding on the level of self-discovery. I was working closely with a higher-powered group of young women and we were all changed by our experience. They influenced me as much as I might have influenced them.

All these young women had tattoos. I had admired the art work on their skins and, near the end of that summer together, I spoke of wanting to mark the changes that had occurred in my life. One night, over nachos and drinks, the obvious solution was suggested – Fran should get a tattoo. Before I really thought it out too much (good thing!), I was downtown at a tattoo parlour speaking to a rather large, completely tattooed young man about what I wanted. I described a half moon and a few stars that would be placed somewhere near my ankle. (I chose that location because it was about as far as he could be away from me and still be working on my body – okay, okay – I was self-conscious about having a total stranger so close to me for well over the hour it would take to get a small tattoo.) He quickly free-handed a little sketch and passed it across the counter to me. I nodded just as quickly. He raised a pierced eyebrow – perhaps surprised I was so easily pleased – and said, “Okay then, let’s go.”

Stretched out in the chair, I experienced the pain to be real though bearable with some distraction. I fell back on a strategy of mine – the gathering of information. I delved into my tattoo artist’s life with great curiosity. How did he know he wanted to do this type of work? How did he train? How did he choose his own tattoos? What was the most challenging part of the work? Where did he see himself going with this work in the years ahead? On and on we went, through the outlining and the filling and onto the finished product. When I got up to leave, he told me that I talked more than any person he had ever had in his chair. I began to apologize but then he said, “You made me think. It was okay.” Good to be memorable for something, I suppose.

So – I got a tattoo and I’ve never regretted it. I understand the desire people have to mark their skin in various ways. I even got a glimpse of the attraction the pain could have. It’s like a badge of honour when all is said and done. I have enjoyed the surprise shown by some when they discover that I have a tattoo. I tell myself that I’ll be easily identified if I ever happen to drop dead with no identification in my pocket.

A mere glimpse of my tattoo is enough to bring back vivid memories of that summer in 2003 when I was on the brink of realizing so many dreams, when I worked with such a wonderful group of young women, when I experienced my world opening up in so many ways. 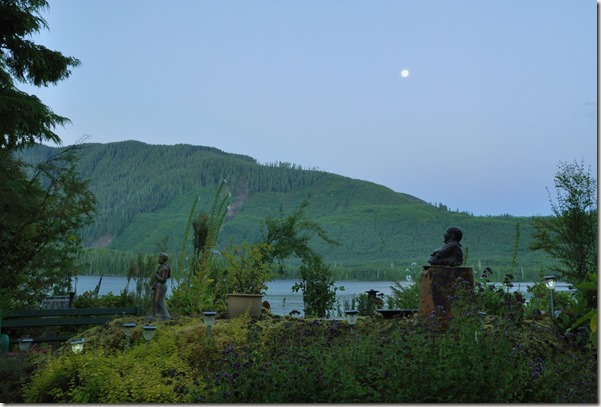